Apple CEO Tim Cook has confirmed that the company will donate to flood...
HomeTop NewsBritain shuts down... 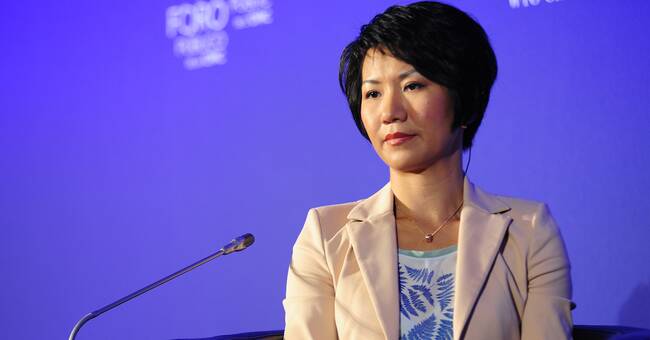 However, the TV channel was criticized for its coverage, most recently during the protests in Hong Kong, CGTN was found guilty of repeatedly violating the demand for neutrality.

The British media service Ofcom later investigated the CGTN and concluded that the TV license was incorrect. The broadcast license is owned by Star China Media Limited, which is not responsible for editorial content but only acts as a distributor. This does not apply, but the licensee should be responsible for the content being streamed, Ofcom says.

In response, the CGTN filed a request to change licensees, which was rejected because the proposed new owner has an explicit relationship with the ruling Communist Party, CCP – which is inconsistent with British law.

– CGTN gave us several chances to respond, but they didn’t come back. A spokesperson for Ofcom tells CNN that it now makes sense to revoke the broadcast license.