Biden: The United States has no closer friend than Canada 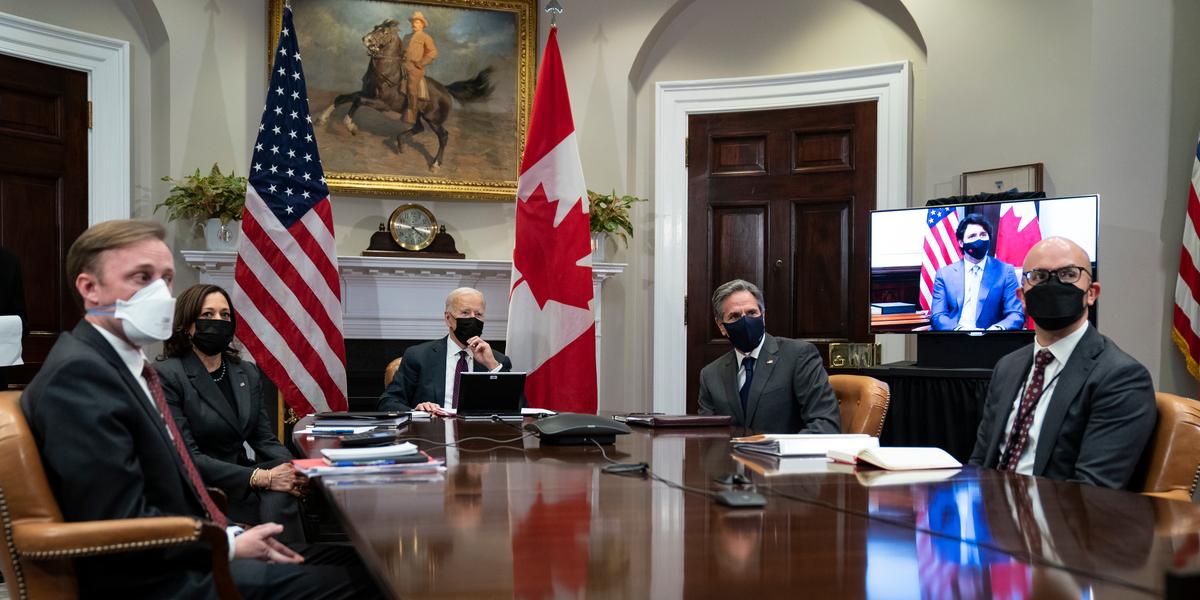 The United States has no closer friend than Canada. That’s why it was my first phone call as President, and my first two-way encounter (with you), said Joe Biden during a video link meeting between the White House in Washington and Trudeau’s office in Ottawa.

Trudeau said the neighbors will work together to fight the virus, but also to work with the United States on other global political issues.

Thank you again for stepping up in this great way of dealing with climate change. In a statement addressed to former US President Donald Trump, whose “America first” policy caused strained relations with Canada, Trudeau, among others, said that the US leadership had been sorely missed in recent years.

After a public mutual honor, the leaders spoke behind closed doors for two hours. The agenda included the economy of North America and the Arctic, and developments in Venezuela and Myanmar.

At the conclusion of the meeting, Biden announced that the United States and Canada at the ministerial level will work together to achieve net-zero emissions of greenhouse gases by 2050, among other things coordinating countries’ policies in this area. The work in the United States is led by climate envoy John Kerry and on the Canadian side, Environment Minister Jonathan Wilkinson.