Apple CEO Tim Cook has confirmed that the company will donate to flood...
HomeTop NewsBiden is close... 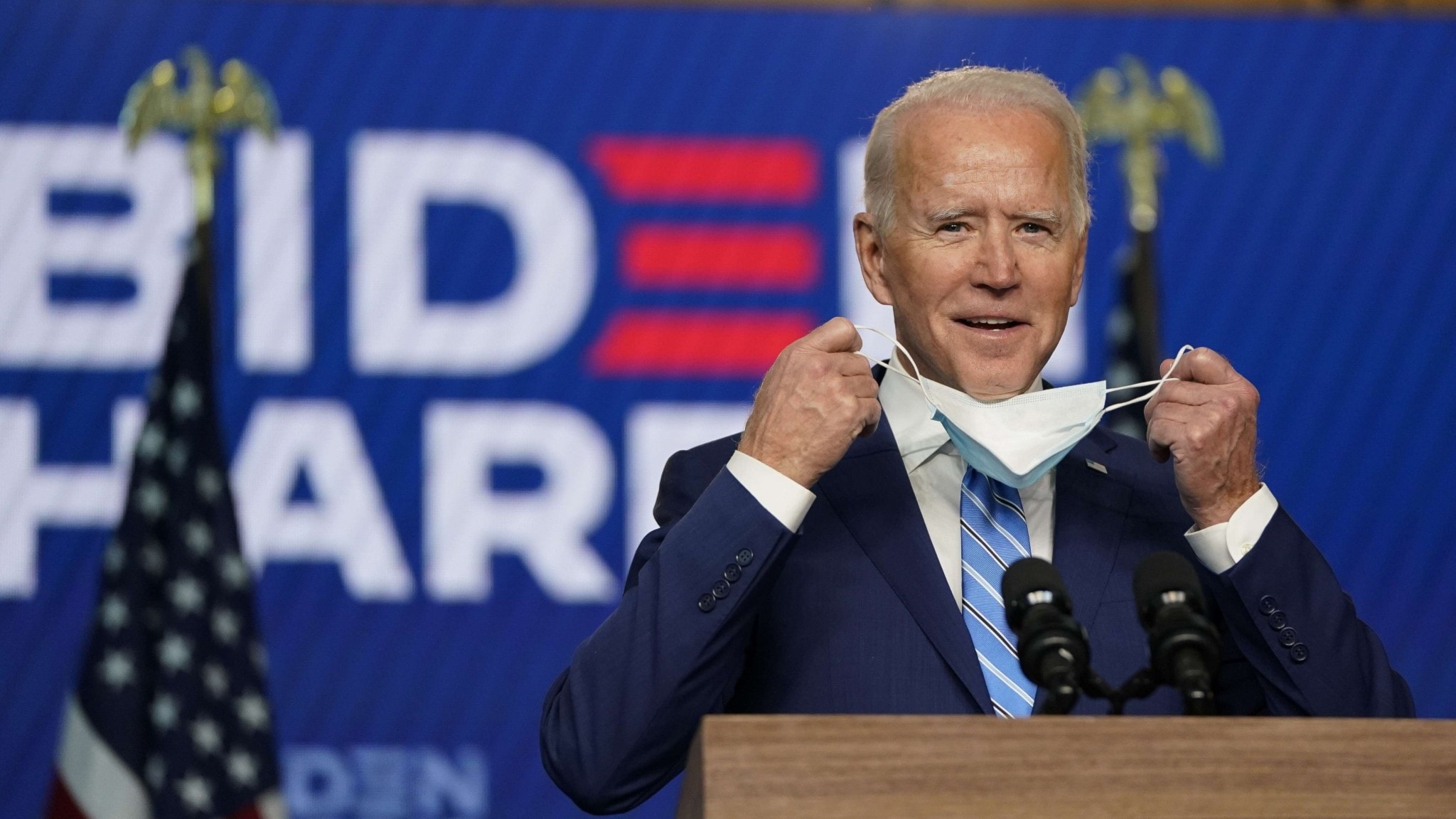 I know it won’t be easy. I’m not naive, neither of us. He said I know how deep and difficult the differences of opinion can be when it comes to so many things in our country.

Biden’s speech contained many of the ingredients that his victory speech could have contained. The former vice president said that he wanted to unify the country, that we had to learn to respect each other again and that there would be no red or blue funding under his leadership, only the United States.

Despite clear indications of a future presidency, he did not want to declare himself the winner of the election.

In four states, it is still possible to determine which candidate garnered voter support, according to the Associated Press. This is Nevada, Pennsylvania, Georgia, and North Carolina.

It’s enough for Biden to win one of those states to win the entire election. On the one hand, Trump must win all four states to remain in the White House for a second term. The current president has a harder road, but he is unbeaten.

Trump’s campaign as well Launching its expected attack against the electoral process in several states.

In Wisconsin, the campaign will demand a recount, and in at least three other states, subpoenas have been filed to demand a halt to the vote count and give election observers better transparency in the vote count.

See also  As 2021 approaches, watch out for a stock market correction similar to 2000, says the strategist

At a press conference in Pennsylvania, Trump’s lawyer, Rudi Guiliani, said the postal vote could be from March.