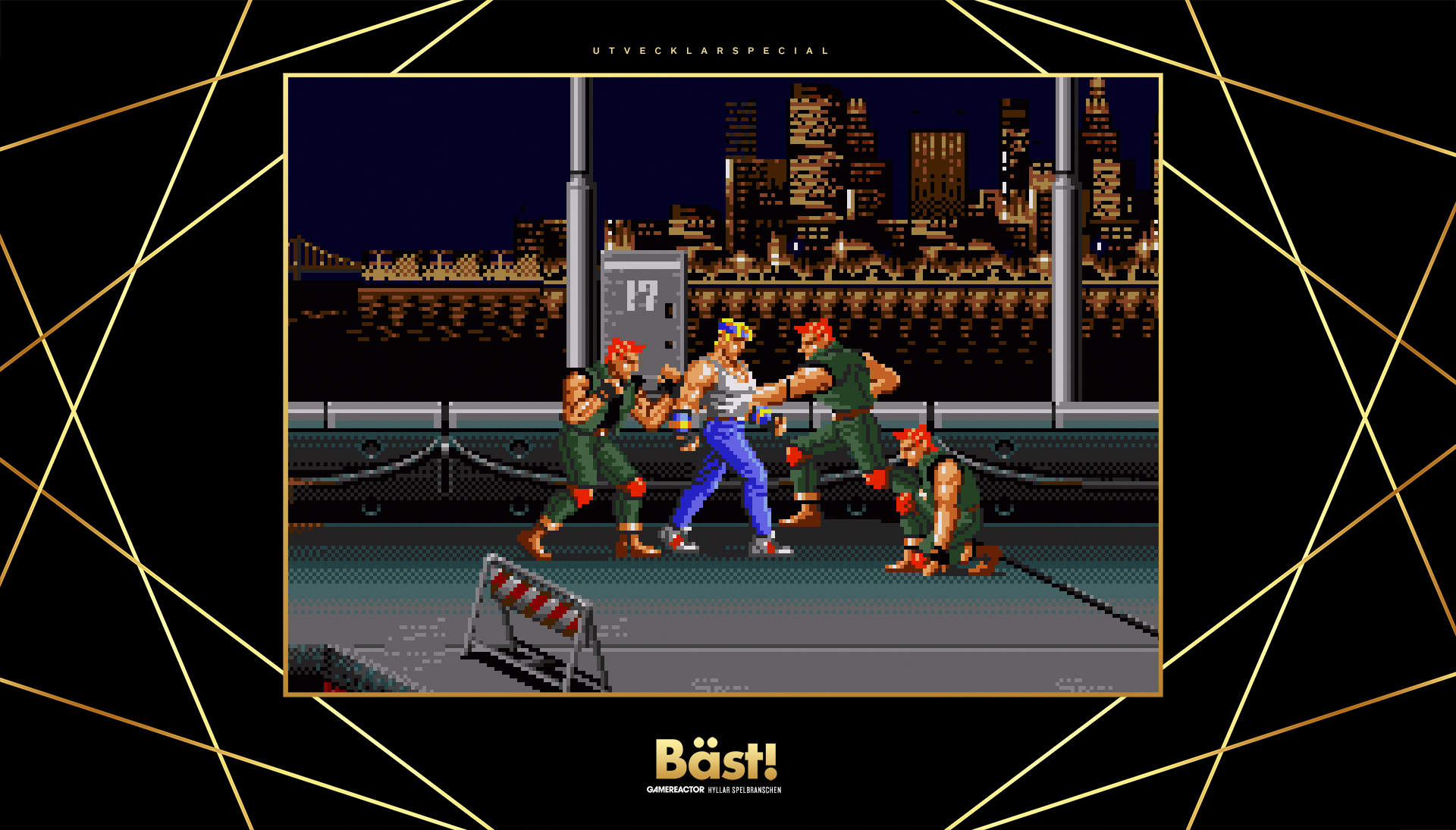 Few businesses still have a private, reserved space in the heart of the sooty black old man that Sega owns. Nobody can subscribe to this site. Nobody can get them out of there, even if in the last fifteen years they are, in my opinion, much worse than they were before, no matter what. My first gaming console when I was 6 was Coleco Vision, the second was the Sega Master System and I think my first true love game was the Wonder Boy. She also fell in love with Fist of the North Star Track, Black Belt, Hang On, Dragon’s Trap, Alex Kidd, Fantasy Zone and My Hero. And when it was time to upgrade and choose the 16-bit console after several years, I fell on Mega Drive, because I wanted to play Sonic, Streets of Rage Outrun, Castle of Illusion, Ecco, Alex Kidd in Enchanted Castle and Toe Jam & Earl, Shinobi III and Quackshot more than I want to play what were at the time the hottest Super Nintendo titles. And yes, it did last. I’ve always loved Sega even when they shut down Dreamcast and the entire console production made me so disappointed that I couldn’t sleep or eat – so the love stays. With this, it was extremely difficult to pick three favorites out of all their great games.

(3) Streets of Fury
I know the second is generally considered the strongest game in this great series, but for me the original game was always the closest to the heart (that’s black, you know). I first read about Streets of Rage when I was 13 at a number of British computer and video games. I didn’t understand the entire review, but the rating is 98/100 of course speaking in its clear language and when the reviewer gave a closing note that made it clear that Sega had cracked Final Fight, I was so hungry at the time that I couldn’t sit still. . But Streets of Rage was never released in Europe after that. And it looks like it will take about a year. I circumvented this by purchasing a pirate cassette tape via an advertisement in Gula Tidningen, which compelled me upon my arrival to cut the cassette cover on the relatively new (dear) Mega Drive with pliers, even getting it in the cabin. One afternoon gasping for an ignorant 13-year-old, of course. The rest is history. I’ve been playing it every day for over a year. I’ve been through it several hundreds of times and still love it so much that it stings in the skull when I see a re-examination from the initial track.

(2) Sega Rally Championship
Not only was the arcade game pioneering, innovative and innovative, thus paving the way for a wave of 3D rally games. It was also so addicting that at some point it made me start questioning my ability to think clearly. Because I’ve burned my bus money into arcade so many times that I rip off most of the pair of shoes by walking all the way home, instead. I loved Sega Rally very much. When Sega AMII then managed to transform it into Saturn in a way nobody had ever expected, buying a 31-bit jar was a reality. I bought Sega Saturn and Sega Rally, and then played them continuously for two years. Magically good. Incredibly original with that slump, filthy recreational vehicle physics, and the insanely high sense of speed and speaker who shouted “Fiiiiiiiiinish!” Every time you cross the finish line at the corner of the Lancia Delta HF Integrale.

(1) Layali: In dreams
Sonic then? Yakuza? Monkey Ball? Amazing boy? Fictional star? F-Zero GX? Virtua Fighter then? Radio Jet set? Daytona USA? Chu Choo missile? So many really good games have been taken out of the game factory Sega spelled and I can make a top 100 here, in fact. Above all, it’s probably Sonic 2 and Wonder Boy: Dragon’s Trap that I’m a little sorry I’m not allowed to write here, since the first list is already made by me. But yeah, at the same time, it’s almost impossible to get away from the fact that the best SEGA game of all time was a somewhat forgotten, somewhat misunderstood Saturn adventure with a petty obsessive dream demon called Layali in the lead role. It was magic. It’s magical even today. And I remember it like yesterday when it was released. I was 18 years old, about to drop out of high school, worked as a freelance game reviewer for two magazines and received the package with Nights: Into Dreams + the special analog box the game was assembled in, and delivered to the editorial of the local entertainment newspaper. Staff on an especially sunny June day, nearly three weeks before his release. I knew I liked the Sonic Team titles, of course – but I knew nothing about nights that seemed so mysterious. That afternoon I sat on the sofa with my mouth wide open, 100% incomprehensible. Because I didn’t understand anything. What was I supposed to do? How did you manage the courses? Why did the little girl in red suddenly become a flying fool? It took me an hour or two to realize what nights really were: They weren’t dreams, but when the token fell, I was stuck. Yuji Naka’s dreamy little trail was broad, imaginative, unique, brilliant, varied, unforgettable, challenging and beautiful as a summer day. I loved the nights. I still love it.

What are your favorite three Sega games?