Apple CEO Tim Cook has confirmed that the company will donate to flood...
HomeWorldAt least 23...

At least 23 dead in the cold in the United States 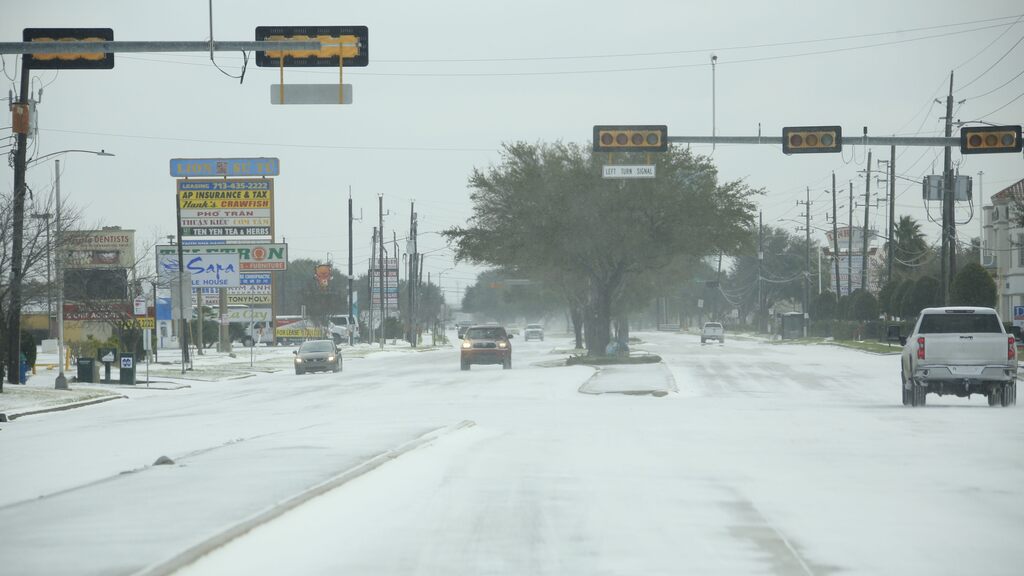 The cold keeps the United States in an iron fist with icy winds, snow and ice in many states that rarely experience such weather. The National Weather Service reported that more than 73 percent of the country was covered in snow on Tuesday BBC.

President Biden issued a state of emergency in Texas, with residents experiencing some of the lowest temperatures in more than 30 years. Some areas had temperatures below zero on Sunday.

More than 4.3 million people in Texas are without electricity. And the authorities decided in some places to ration electricity in order to manage the supply of hospitals, police and fire stations. The crisis worsened on Sunday when a storm destroyed half of the state’s wind turbines.

At the same time, 23 deaths Mentioned in events related to weather and states The New York Times.

In southern Louisiana, a man died after sliding on the ice and hitting his head, and in Missouri, a 59-year-old man died when a snow plow collided with his car. In Kentucky and Texas, ten people died from slippery roads.

In Houston, two people died of carbon dioxide poisoning after a motorized car was left in a garage to keep them warm. Writes at least one homeless person in town Washington Post.

Additionally, at least three people were killed and ten injured in a hurricane – linked to a weather system pulling in cold air from the Arctic – pulled over North Carolina on Tuesday night.

Millions are without electricity in cold Texas

See also  Navalny has been moved to an unknown location
entertainment