Lenovo is looking to prepare a batch of discrete graphics cards based on AMD’s RX 6000 series. Valve is being forced to disclose the data in a lawsuit by Apple and Epic Games, and it is rumored that Samsung will launch a laptop with Exynos system circuit and Radeon graphics later this year.

The fuss between Apple and Epic Games still continues, and even Valve is now drawn to it all. Meanwhile, Samsung has started rumors of launching an Exynos laptop later this year that will also offer AMD’s Radeon graphics. Speaking of Radeon, an animated .gif file of what is said to be marketing material from Lenovo has been leaked. The materials depicting the manufacturer’s versions of the Radeon RX 6800 XT and RX 6900 XT.

What will be the marketing material for Lenovo’s Legion release of high-performance graphics cards models from AMD is now starting to spread online. According to the article, Lenovo appears to be adopting a similar design language for the cooling solution we saw on the AMD Radeon VII graphics card. But when we can see the graphics card in the wild is unclear. 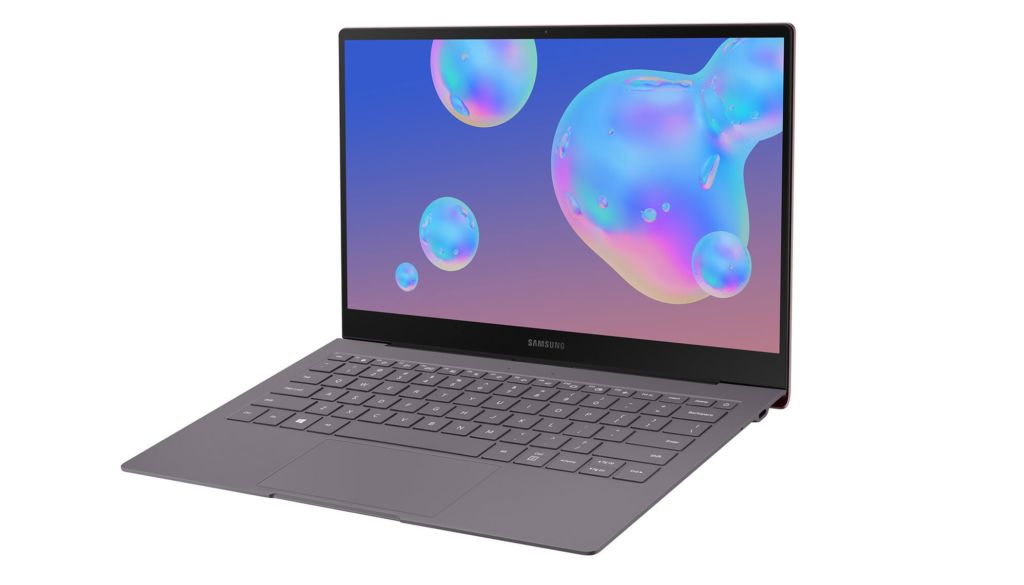 Samsung and AMD worked together to develop a dedicated Radeon graphics circuit. In the past, this was however intended for use in smartphones. Now, however, a new rumor says that it is actually a high-performance laptop with Exynos processor and Radeon graphics. 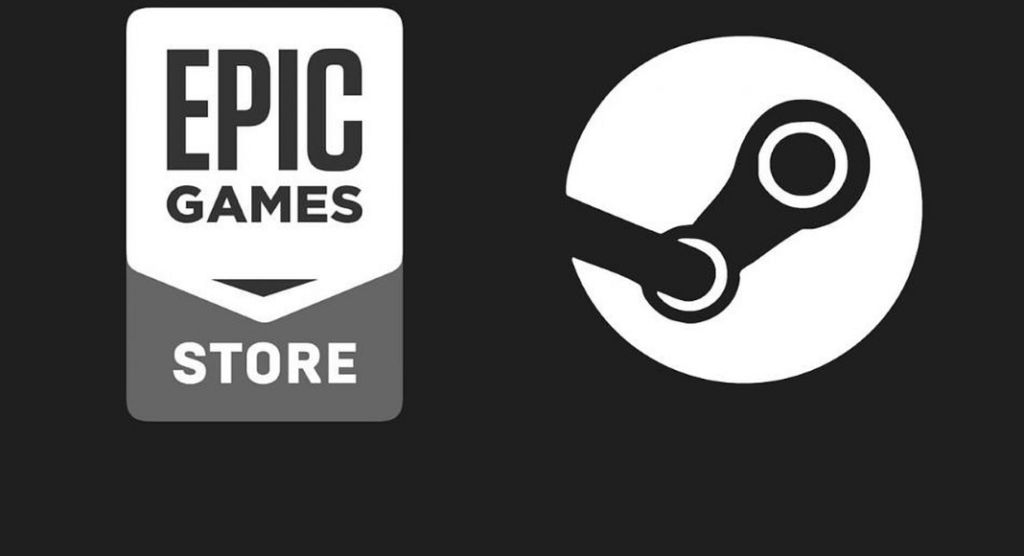 Apple and Epic Games are in the midst of an ongoing lawsuit. Now Apple has also withdrawn Valve entirely to require Valve to provide business data from several previous years. This is because Valve’s Steam platform and Apple App Store take the same percentage of the pie with each transaction. It was precisely these fees that caused Epic Games to chase Apple in court. 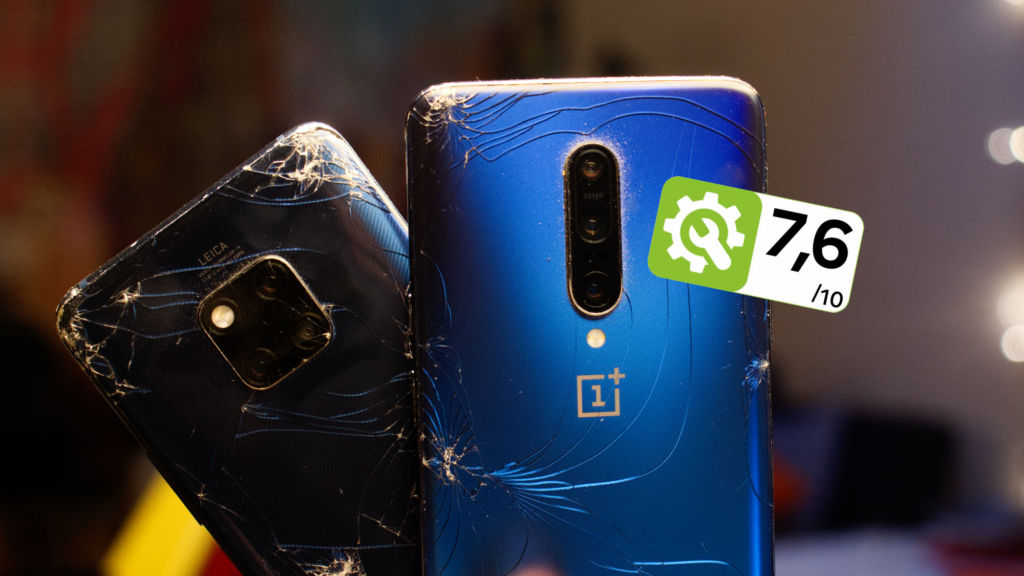 During the week, its sister site Surfa wrote an article about a unique system in France that tries to rate products based on how easy it is to fix them. They interviewed one of the system’s developers and showed that the manufacturers appear to be actually changing their products to meet the system. On Friday, Apple continued its smartphone ranking.

Read more about the French grading system And the Apple iPhone review.