Apple TV’s new Siri Remote lacks an accelerometer and gyroscope. It means that some games cannot be played with the remote control 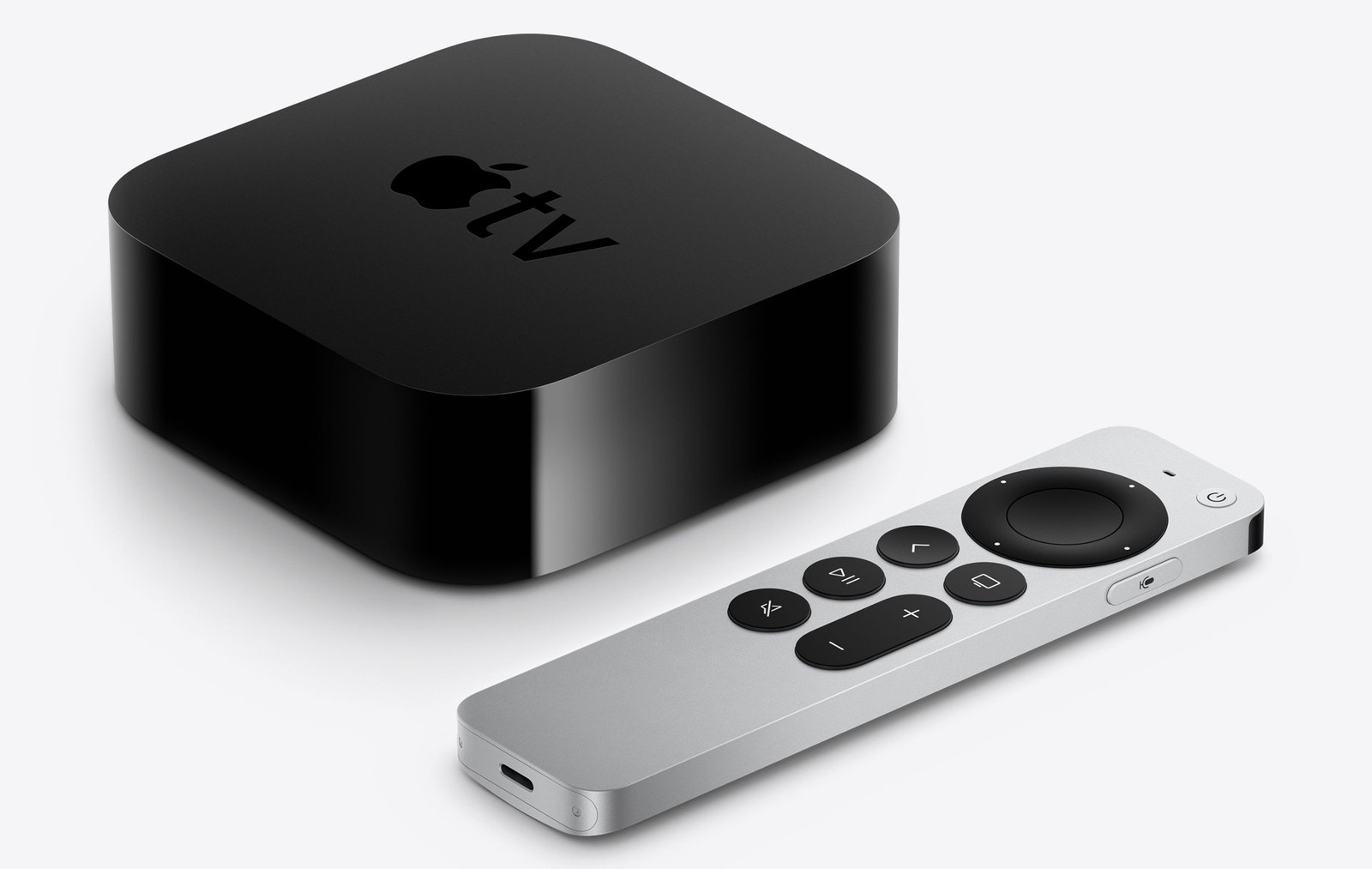 If you try to start a game on Apple TV running on the upcoming tvOS 14.5 and doesn’t support the new version of Siri Remote, you will encounter the following message:

“To play this game on your Apple TV, you need to connect an Apple TV Remote (1st generation) or a compatible PlayStation controller or Xbox or MFi.”

If you use Siri Remote to play Apple Arcade games on Apple TV, in other words, it might be a good idea to save your old remote control if you are planning to have a new Apple TV soon.

See also  Is this progress? Only your smartphone knows for sure