Apple CEO Tim Cook has confirmed that the company will donate to flood...
HomeEconomyAnimals and autonomy...

Animals and autonomy are important to everyday activities on the farm | 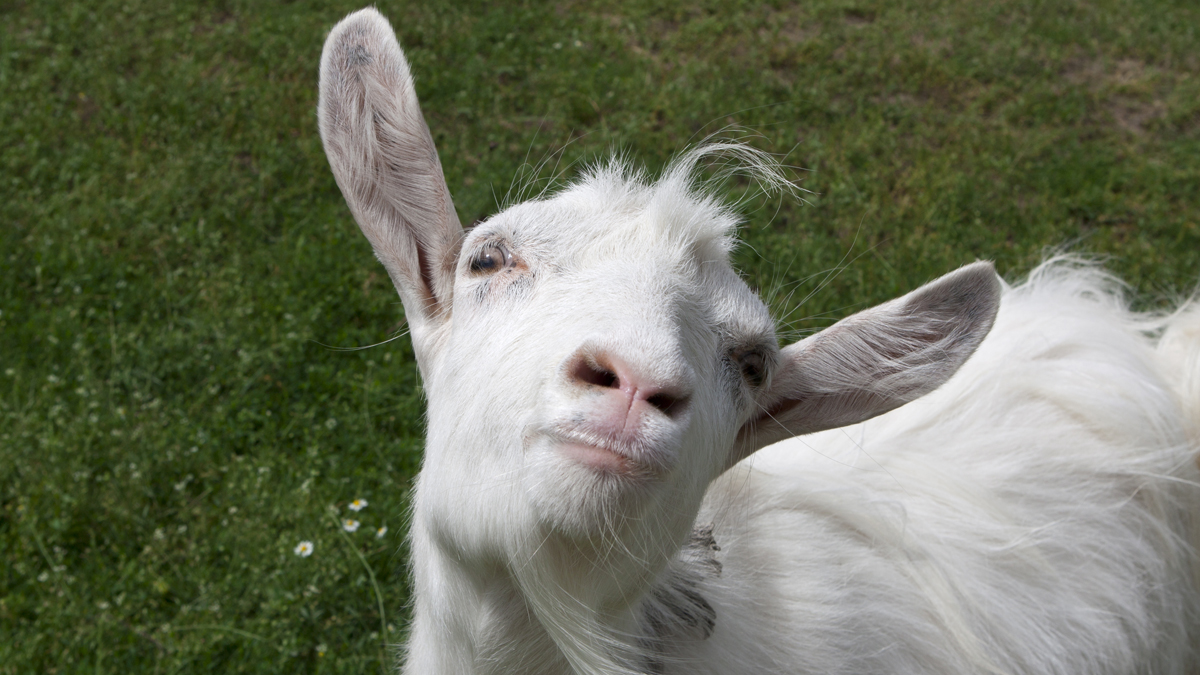 Jenny Höglund from Karlstad University studied day-to-day activities for people with disabilities or work-oriented rehabilitation for people with mental illnesses. The initiatives will enhance and develop participants’ resources and health with a focus on working life and independence.

– The purpose of my thesis was to describe and analyze how daily activities in farm environments are designed with animals as initiatives with social goals and partly what organizers / supervisors and participants attribute to the value and meaning in a selection of activities.

Daily activities previously attracted attention in, for example, Norway, the Netherlands and the United Kingdom. However, in Sweden, there is a lack of knowledge about initiatives from the point of view of supervisors and participants. So Jenny Hoglund is investigating how it actually works at the same time that she thinks there is a need for quality assurance in a similar way as it is in Norway. With this quality assurance, organizers and supervisors can gain a better knowledge of how to supervise participants.

Through interviews with supervisors and participants, Jenny Höglund, among others, analyzed why daily farm-based activities could enhance participants’ motivation.

– From the participants’ point of view, it is largely about self-determination. Partly when it comes to matching efforts, but also about not controlling the minutest details as a participant.

Also important is the interaction between the environment, the activity, and the conditions in which the participants do things. Jenny Höglund describes the balance between a structure that creates belonging, and a space for maneuver within certain particular frameworks.

– It’s something that has been told in many interviews, and that day’s activities are not as simple as letting all participants do the same things. It is always important to have support that is tailored to the individual, so that the work is done according to the individual’s conditions. It is simply not enough to add an environment and activities that are assumed to be meaningful.

Contact with animals in farm environments becomes a social trigger, which is something that can be talked about with other participants. Those who do not value social environments find support and safety in animals instead.

Jenny Hollond stresses that nature-based initiatives require more than just putting people in a farm environment. The work needs to be followed up. It doesn’t suit everyone, but it can have positive effects that make it easier to return to working life, for example. She also believes that this type of effort could also be beneficial to other groups.