Apple CEO Tim Cook has confirmed that the company will donate to flood...
HomeentertainmentA new single.... 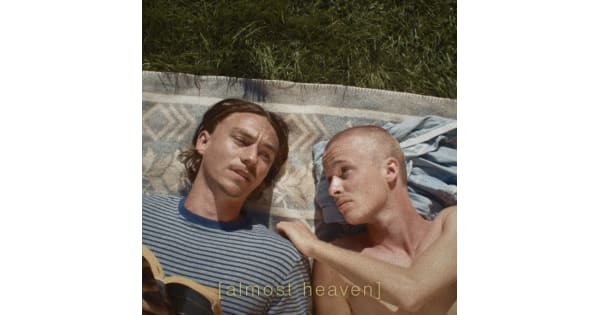 Isaac DanielsonClose to 100,000 followers on Spotify, 200,000 on Youtube and 80,000 fans on Instagram are waiting patiently. Today, October 16th, Isaac released the dramatic song “Almost Heaven”, which hugs his best voice while demonstrating his strong commitment to the right to be who you are.

This is also a first preview of the upcoming album coming out in Spring 2021.

Isak has an audience spread in large parts of the world, and of course here in Sweden, but also in the USA, Germany, France, Norway, Canada, the Netherlands and the UK, people listen a lot to Isak’s music. So far, three of his songs have achieved gold status in Sweden (broken, I’ll be waiting, I’m falling in love). In total, his catalog has streamed 140 million on Spotify alone.

“Almost Heaven” is a cover book written by American Idol contestant Jeremiah Lloyd Harmon. Isaac was hit hard the first time he heard it. Isaac says to himself:

– The first time I heard this song, I was completely smitten. The melody, the lyrics, the music … it felt like a song I wish I had written myself. I called Jeremiah and talked about the song, what it means to him. In the video, I wanted to highlight his story, which I also feel important to talk about, that everyone should have the right to love who he wants, how he wants, and when he wants.

Jeremiah Lloyd Harmon wrote the song and introduced it at American Idol 2019. During the season, he also came out and spoke candidly about the difficulties of growing up as a gay in a totally conservative and religious family.

Isaac has always been keen to identify and express his and others’ stories, at least through controversial videos. Almost Heaven is no exception.

In the single, Isak supports a group of 17, which adds an extra dimension to the song’s cool drama.