A class-action lawsuit has been filed against Sony for operating the PS5 consoles. Some seem to have control problems 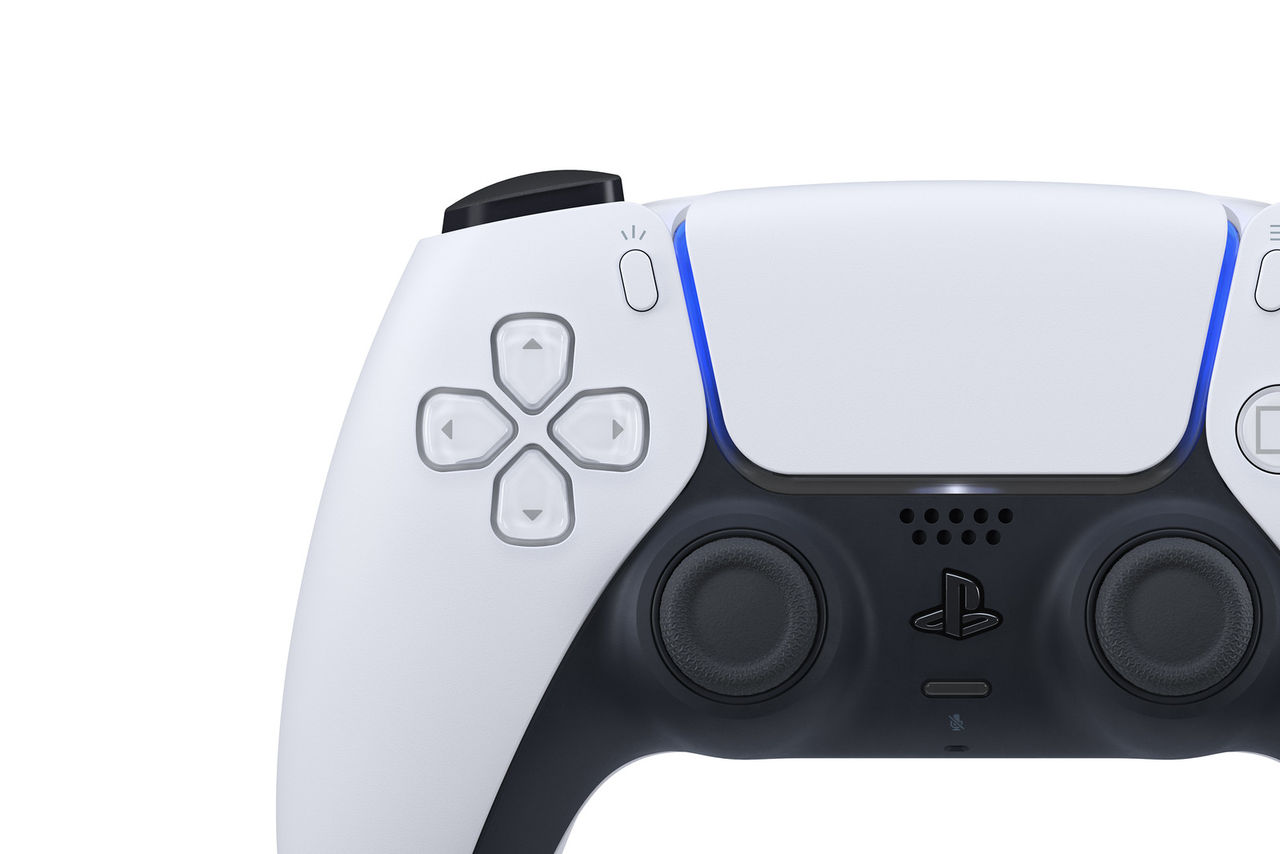 The Playstation 5 was released in November and along with the console, an all-new manual controller called Dualsense was also released. Some who had the opportunity to get their hands on the new console and controller reported that the Dualsense had drift issues, that is, the levers record movements without the user touching the control. Now the situation has gotten so bad that the law firm Chimicles Schwartz Kriner & Donaldson-Smith has managed to round up several unhappy users and have launched a class-action lawsuit against Sony regarding the defective controls.

In a class action suit, it is written that, among other things, the following:
“Specifically, the DualSense controllers used to operate the PS5 contain a defect that results in character movement or gameplay on the screen without the user’s command or manual operation of the joystick. This defect significantly interferes with gameplay and thus compromises the basic functions of the DualSense controller.”

Not only does the Dualsense controller have drifting issues, but complaints are also directed at Sony due to the long wait times that customers with complaints have to deal with during support matters.

Of course, it’s not just Sony that has problems drifting in its controls. Since the Switch was released, Nintendo has heard of customers complaining about drifting in Joy-Con controls and a class-action lawsuit was filed against Microsoft last year over drift in Xbox controllers.

Have you encountered any issues with Dualsense Control?

See also  Report: A Diablo 2 remake is under development in reorganized Blizzard
entertainment