One last chance to watch all the “Mummy” and “Shark” movies.

On Friday October 9, a batch of movies will leave the Swedish Netflix show. Among other things, it is the last chance to watch the adventure movie “The Mummy” (1999) with Brendan Fraser, as well as his “The Scorpion King” sequel with Dwayne Johnson.

And there are three sequels to the classic “shark” thriller, Swims away as well. Our top movie advice, however, is the classic Teens ‘Birthday (1984) and The Breakfast Club (1985), two John Hughes gems from the happy’ 80s that no one should miss.

Here are the films you should watch no later than Friday: 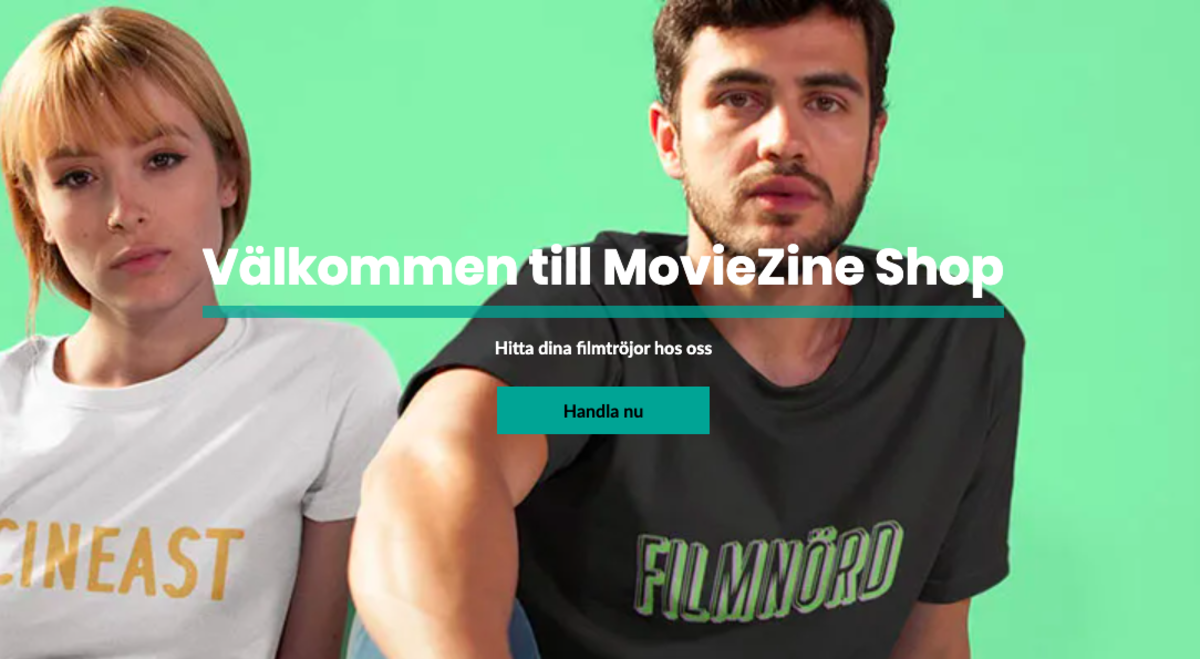 Also read: Over 60 New Movies & Series Are On Netflix In October

READ  Betty White celebrates her 99th birthday on Sunday; Until as late as you want